The sheep tracks system and the transhumant pastoralism, the inner cities, are elements of identity of the Abruzzo territory and, after centuries, it deserves historical as well as cultural and artistic attention. The project offered a starting point for reflection on a great economy of the past that does not leave waste, but only traces of sheep tracks that should be protected as a memory of the territory; not the ancient transhumance but the use of large mountain pastures can be brought to the attention of the present economy of the area. In Italy alone, more than sixty thousand farms, often concentrated in the most depressed areas of the country, resist with difficulty, for a heritage of over seven million sheep.

It is no coincidence that in 2018, Italy, Austria and Greece requested and obtained international recognition of transhumance as a cultural heritage of humanity. Be- cause transhumance is history, tradition, culture, environment and economy. 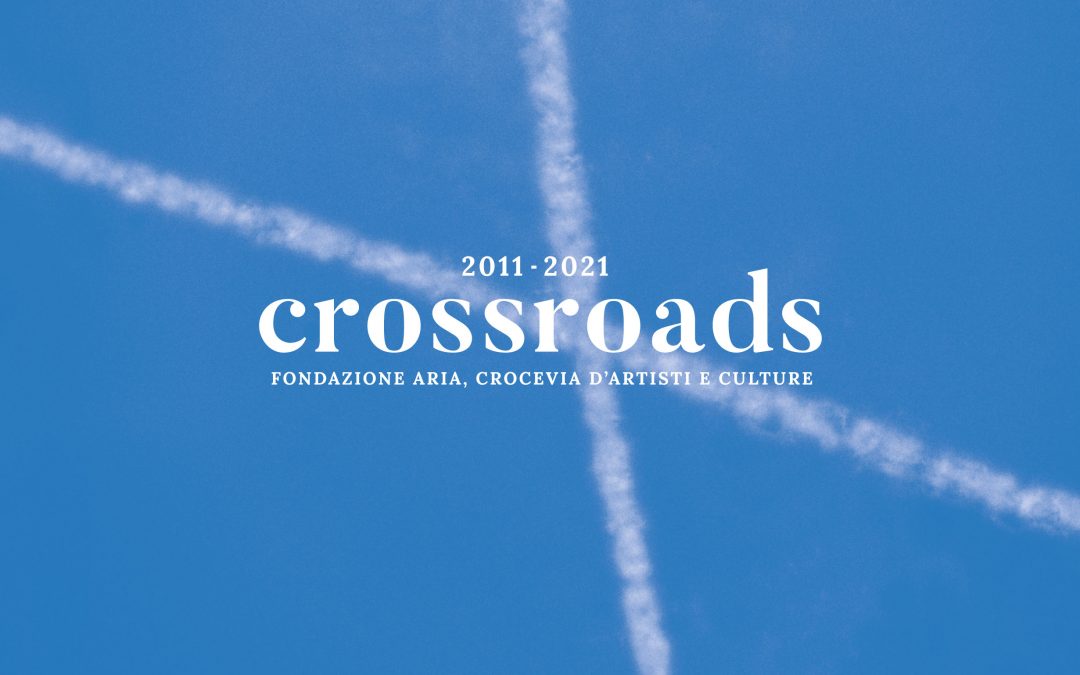 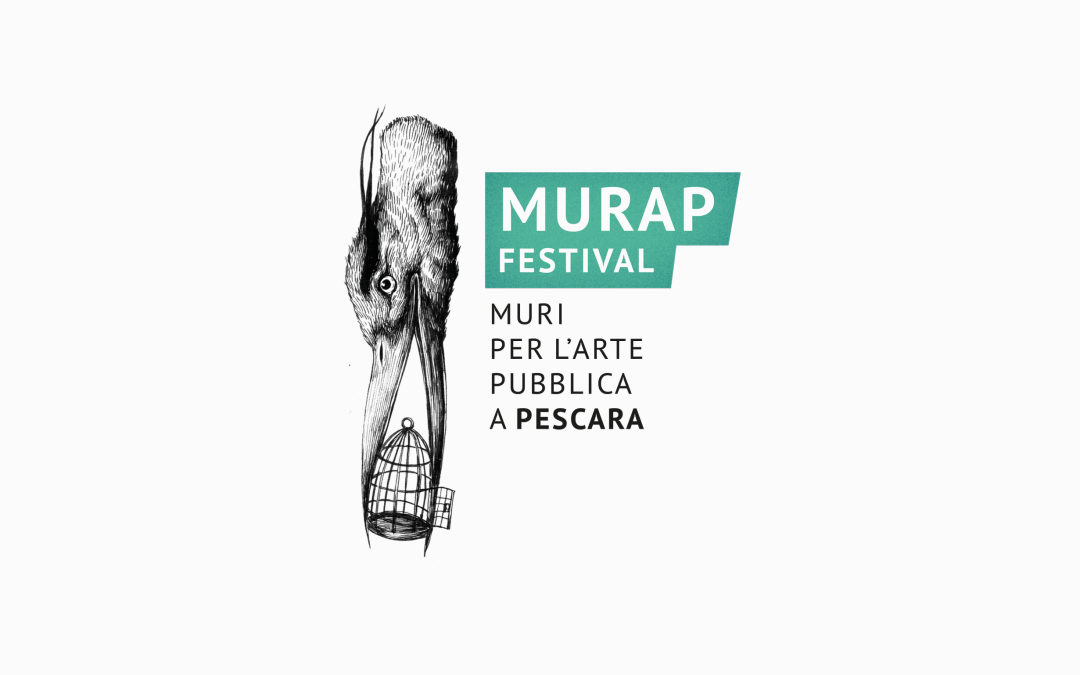 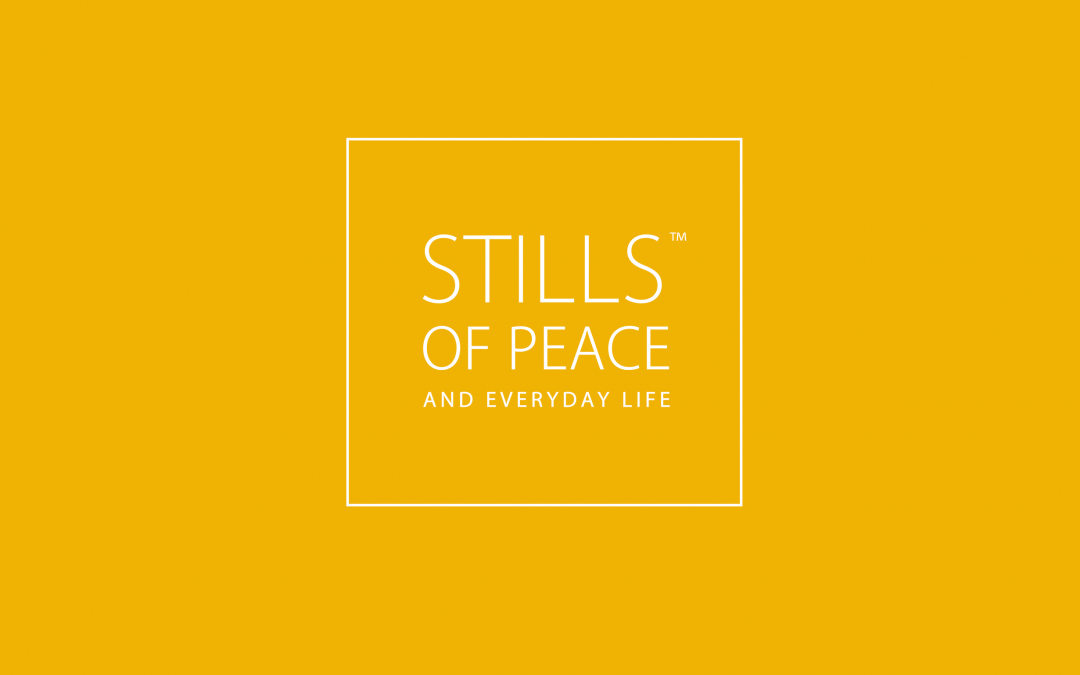 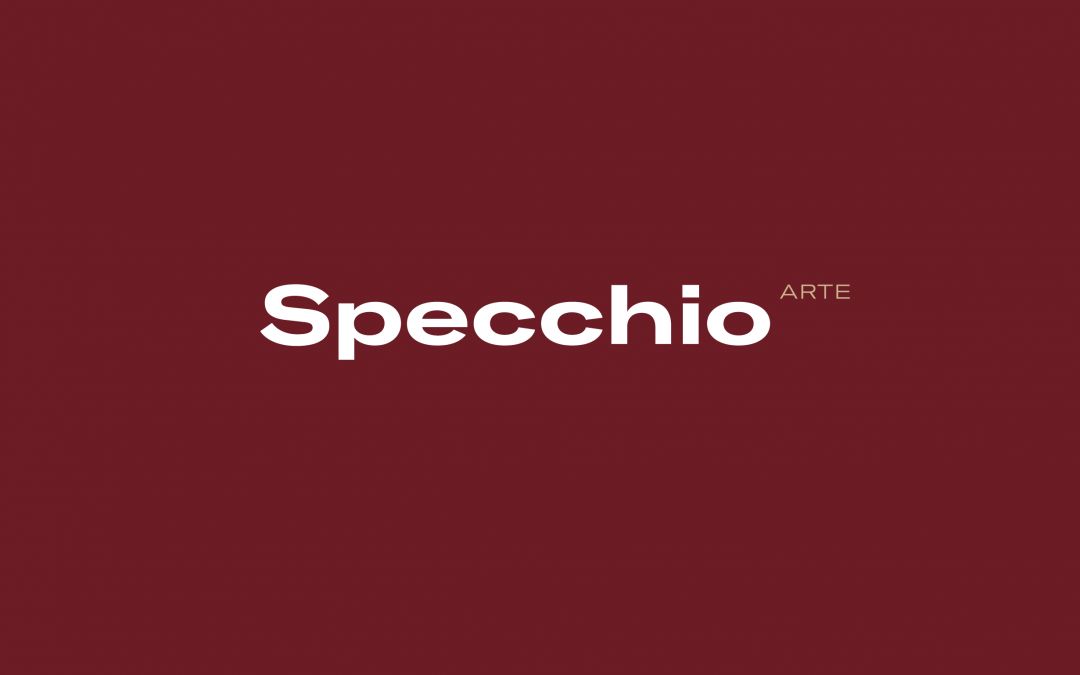 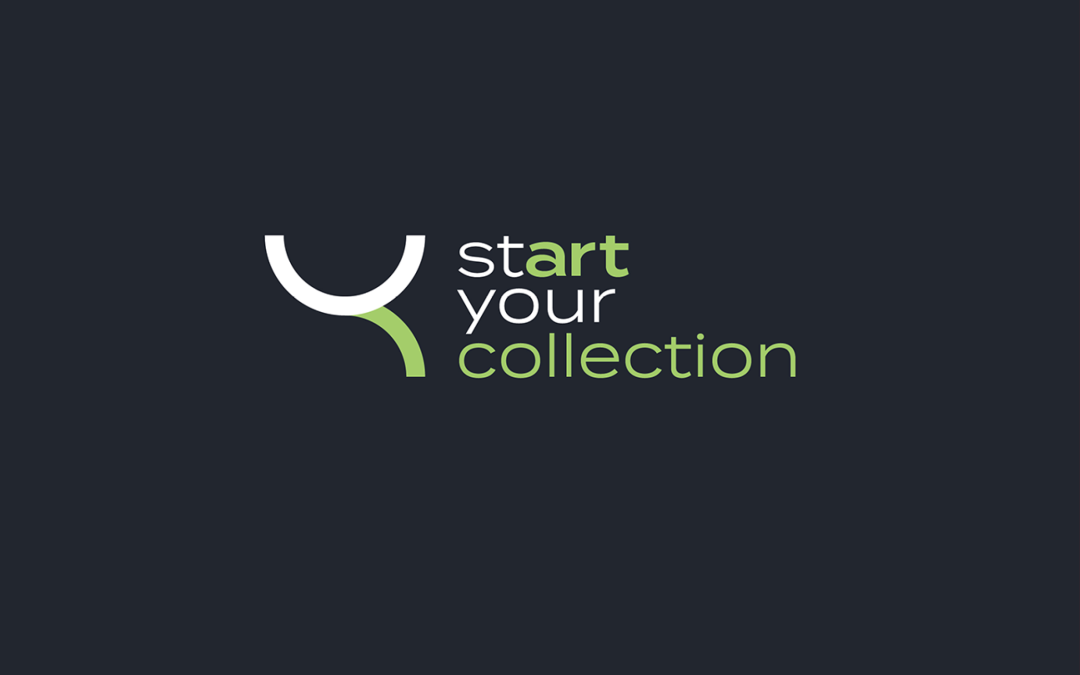 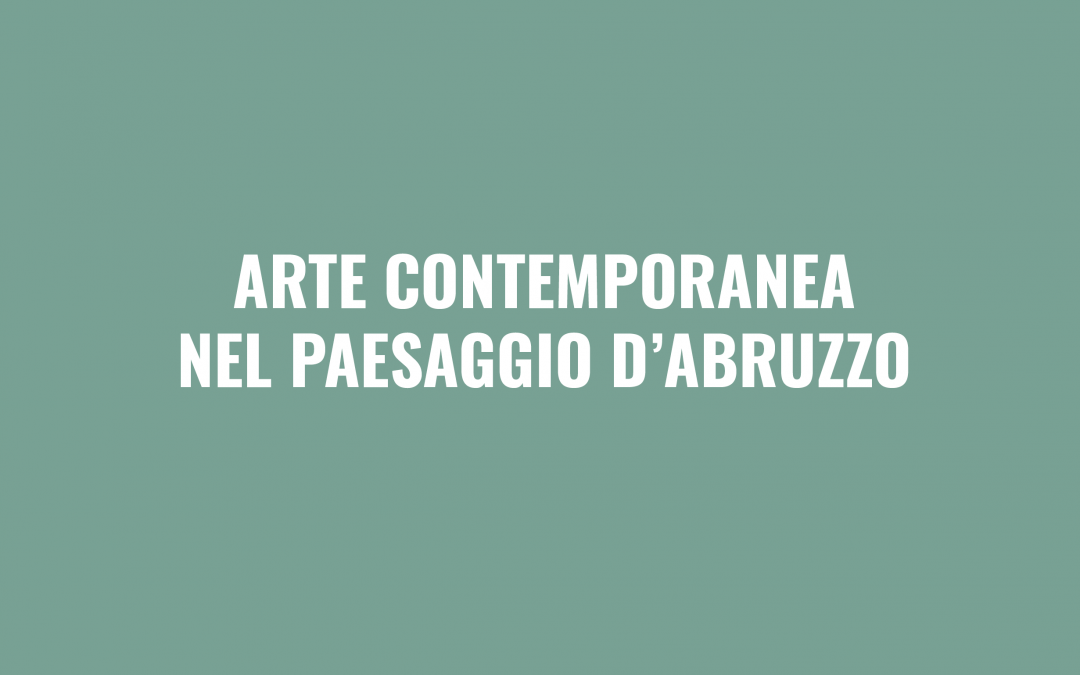 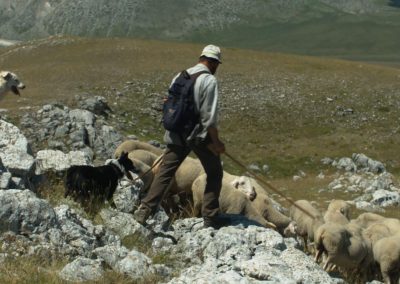 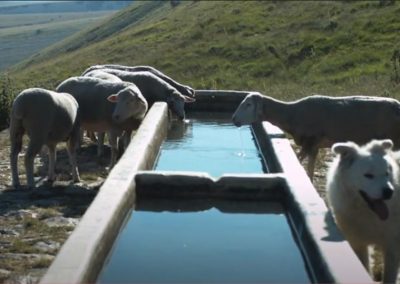 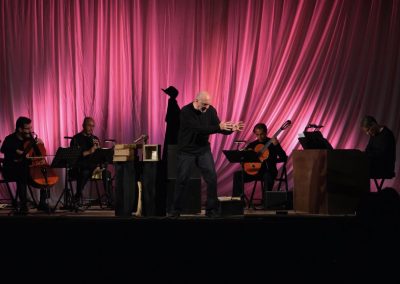 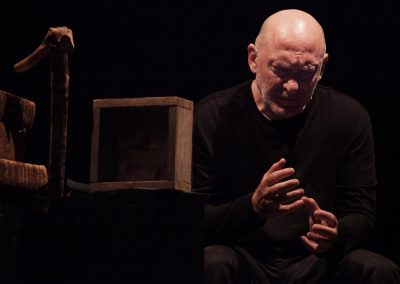